Team looking for a coach to come and work with the head coach of Sky force United U13’S, we train tuesday.nights 6-8 at jesson park in West Bromwich. Our home games will be at pulse in wednesbury ideally would be FA Level 1 or 2, for more info contact the manager callum on 07388526962.

Grassroots Match Official of the Year

We are proud to announce that our Referees Secretary – Alistair Smith – has been awarded ‘Grassroots Match Official of the Year Runner Up’ by Birmingham FA.  Thoroughly deserved recognition for all of your hard work Alistair – well done.

Silverdale 5 a side Tournament for Acorns 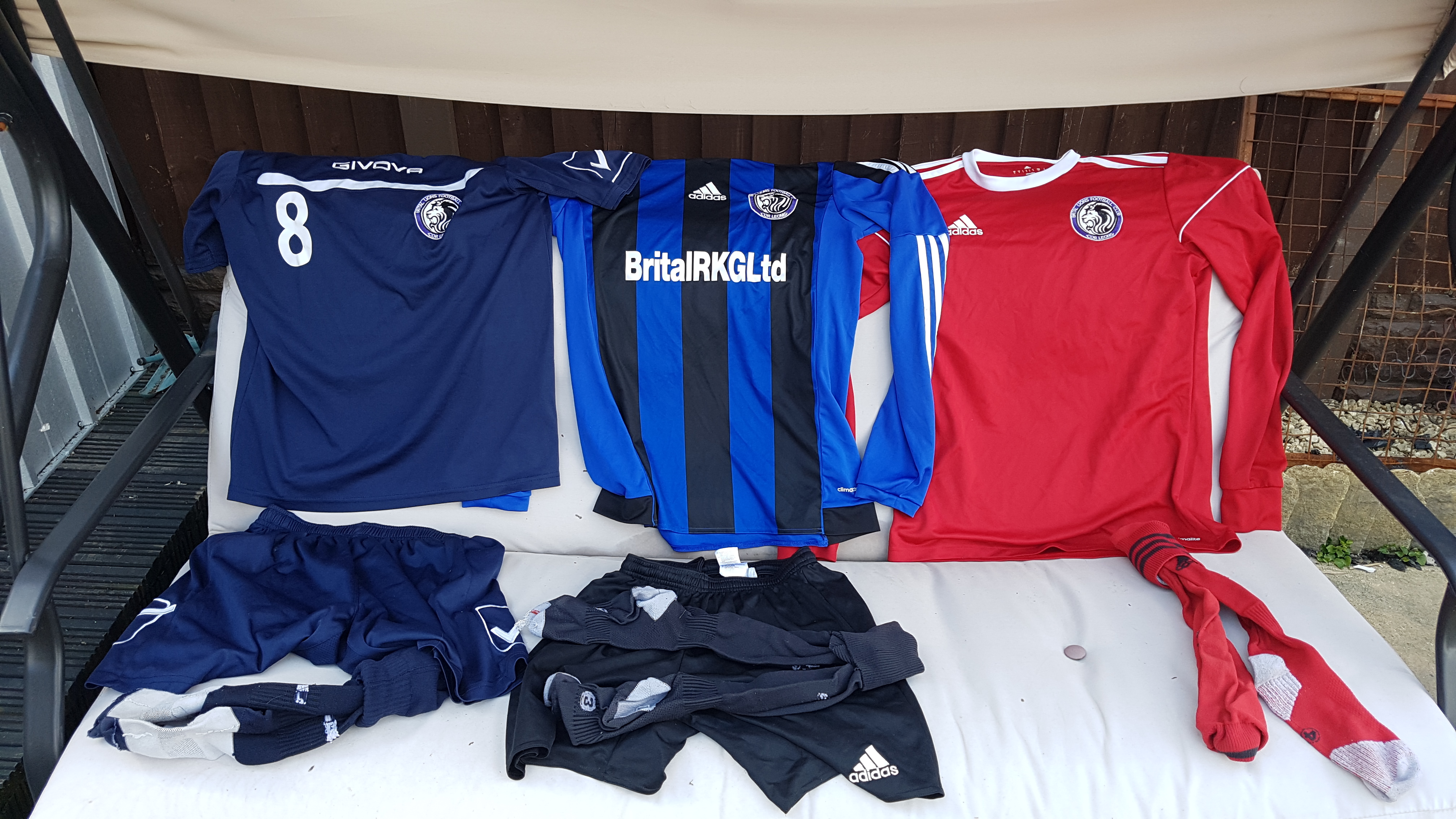