The next league meeting for teams is for teams from U11 to U17 and will be on Thursday 22nd November 2018, 8pm prompt start for one hour, in the Samuel Johnson Lecture Theatre, Wolverhampton University, Walsall Campus (Off The Broadway). Post code WS1 3TA. The lecture theatre is behind the Performance Hub on the campus.
We have a full agenda for this meeting covering some important issues with  Jan Scott from Staffordshire FA making a presentation that will cover some welfare and safeguarding updates.
Agenda
•Jan Scott – FA and Staffordshire FA Safeguarding & Welfare issues and briefing for the rest of the season.
•New FA Respect Campaign focussing on “Positives”.
•Sin Bin – operation and feedback so far.
•Respect Marshall’s feedback – details and new video – new supply of bibs available to collect.
•Assistant Referees feedback – bibs and details.
•New League Draft Photography Policy.
•Number of players allowed to sign and signing for a single team within a club.
•Refs scores entering on FullTime.
•Discipline Issues to date.
•Match Report Forms must be completed – U12 to U17 until notified.
•Rainbow Laces Campaign – update.
•Futsal League  feedback – spaces available.
AOB 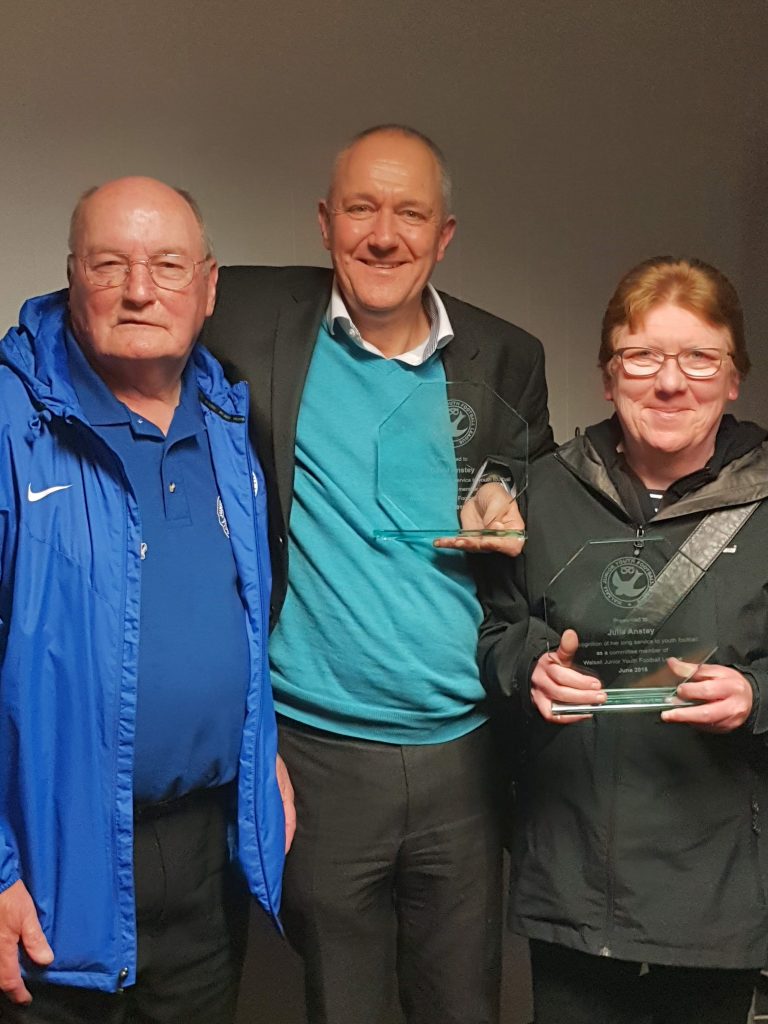 WANTED  a football kit for U16s/U17s
If any club or team have a spare kit to donate
or sell at a low cost please contact the League Chairman
David Vale 07855400825   david.vale.wjyl@sky.com.

We are looking for a defender and a striker to join our friendly, welcoming team of boys and parents.
Some experience of playing in a team is preferable but not essential.
We strive to play a passing game whilst creating a fun safe environment.
We are based in Wednesfield and play Sunday in WJYL.
Our training session is Friday evening.